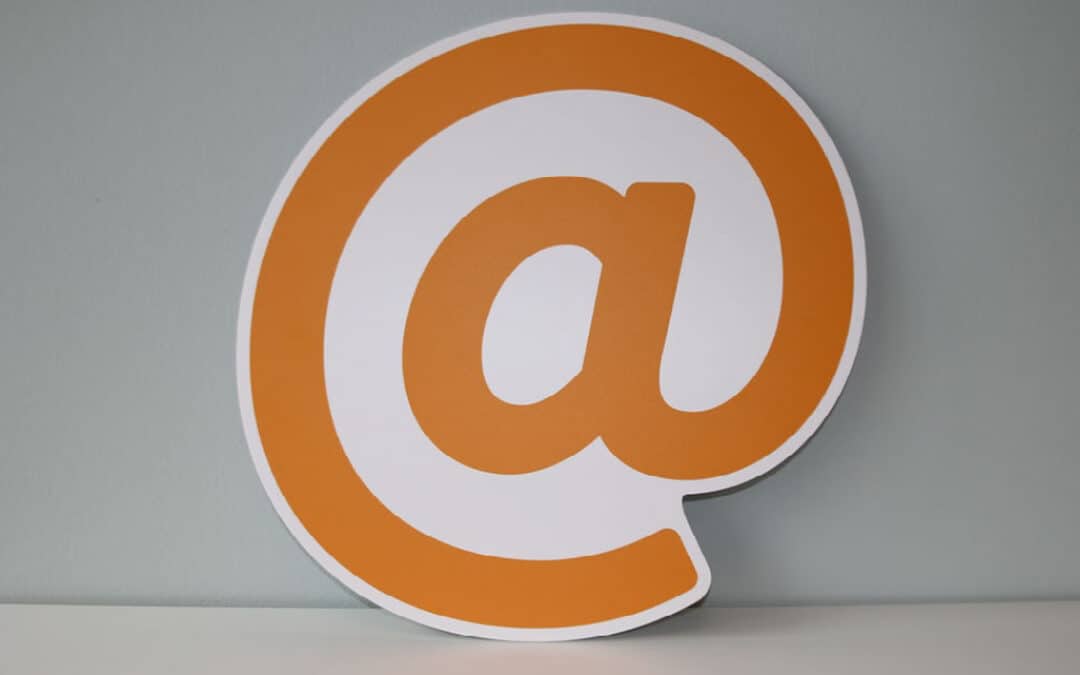 Buying and selling have become a bit more nuanced over the past few years, requiring more personalization and care. While email still represents one of the most effective channels for opening up lines of communication with prospects, most salespeople are still sending cold emails like it’s 1999 (or even 2010).

When your competitors are all scrambling to send thousands of less-personalized, automated emails every day in an effort to scale their sales pipeline, they’re leaving something super critical untouched.

Check out these 3 fundamental ways to change your cold email campaigns:

If your inbox looks like a typical business email would, then it’s overflowing with poorly framed sales emails that have subject lines that are clearly written for the “to all that apply”.

The problem is that, if you’re like most people, you will delete an unrecognized email immediately if the subject line doesn’t grab you. You must take the time to create a genuine, authentic and interesting subject line to stand out. If your pitch emails aren’t even opened, they aren’t going to generate anything.

What is personalization? Some would argue that in the context of a cold email campaign, it can be as simple as showing the recipient you’ve taken at least SOME time to research them, their company and craft a more tailored message based on their specific needs or situation.

Nothing sends an email to the trash quicker than abnormal formatting and spacing throughout the email, especially including a “Hi there, {FIRST NAME}!”.

Use The Correct Call-To-Action

One of the biggest mistakes that cold email campaigns make is that they’re either asking too much, or not enough. Are your cold email campaigns asking prospects to take the right action that’ll support advancing to the next stage in the sales funnel, or dismissing them? If your cold emails are getting opened, but with replies few and far between, then the call-to-action is most likely the culprit that needs work.

For the average business owner, manager or even regular employee, there’s more noise today than ever when it comes to calls, emails and all other forms of unsolicited communication. And almost all of these are automated. You must stand out among the crowd of robo-feeling communications.